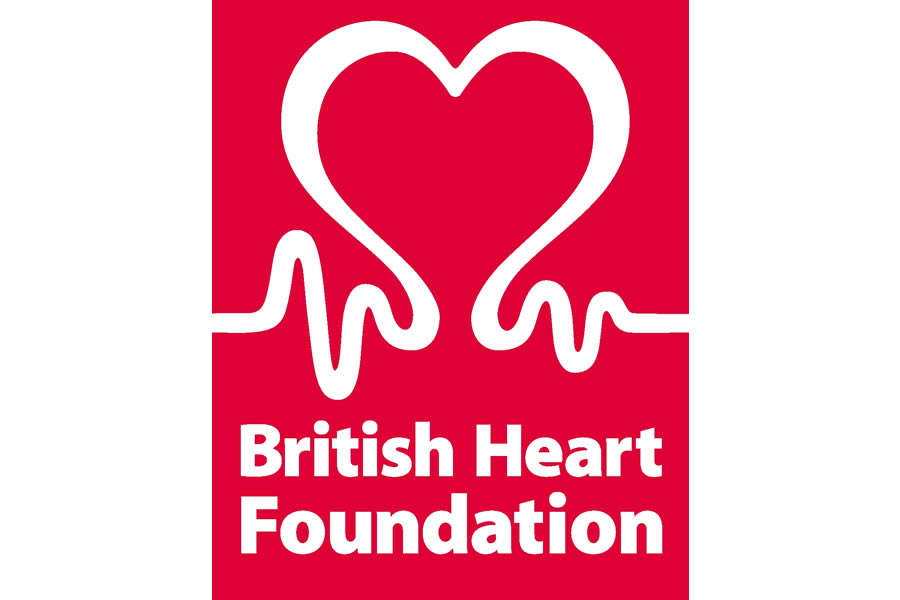 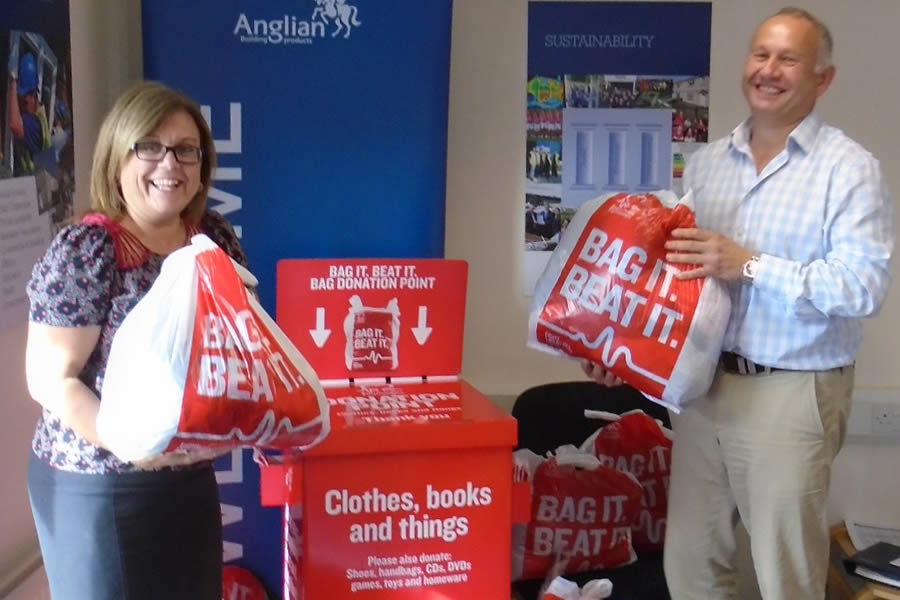 British Heart Foundation (BHF) has been nominated by employees as Anglian’s charity of the year, covering the financial period of 2016/17.

The charity was founded in 1961 and has grown to be one of the largest funders of heart research in the UK. Their work has been central to the discoveries of vital treatments that have saved millions of lives.

Dawne Hart, Fundraising Manager (Norfolk and Suffolk) explains ‘It was a BHF discovery that paved the way for clot-busting drugs to help people after a heart attack. We’ve also supported many pioneers in heart surgery including those who introduced heart transplants to the UK. But despite this progress cardiovascular disease is still responsible for 1 in 4 deaths in the UK each year.’

As Anglian’s national charity partner, we have a lot planned over the next 12 months to help raise money for BHF. We have already participated in the national “Bag It…Beat It” appeal where employees were asked to donate unwanted clothes, books and DVDs which were collected and donated to high street retails outlets. In February we are taking part in the “Wear It…Beat It” campaign where we will be holding events with a red theme, including wearing red outfits and holding a bake off.

Outside of the national campaigns there will be opportunities for employees to join in at other BHF organised events, raising money by participating in walking, cycling, running, swimming events and even skydives.

One of the unique benefits Anglian staff will gain from the association with the BHF is the chance to get involved in its ‘Nation of Lifesavers’ campaign. The initiative aims to save lives by teaching people cardiopulmonary resuscitation, more commonly known as CPR.

‘More than 30,000 cardiac arrests happen out of hospital each year. But less than one in ten people survive. We’re determined to save more lives by making sure bystanders are trained and ready to take action.’

We will also be encouraging staff to look after their own health and will be holding a “Health at Work” week, inspiring people to be more active, eat better, cut stress and improve their health.