A local Tenants and Residents Association (TARA) helped celebrate 80 years of a social housing estate in Dumfries recently with the unveiling of a new plaque at a memorial cairn in Dumfries.

The unveiling took place at Cairn Circle, in the Lincluden area of Dumfries, more than 80 years on from when the housing scheme was first launched in the form of a ‘Garden City’.

The housing estate was considered a significant contribution to Scotland’s housing development and was considered an achievement for the local authority in the building of self-contained communities.

Anglian Building Products (ABP) supported Dumfries and Galloway Housing Partnership (DGHP), as part of their community benefits package, a group of local tenants and residents unveiled a restored plaque at the site of the memorial cairn.  The contribution also funded a series of stone carving workshops for local children, including cleaning and polishing of the stone, and engraving of the memorial plaque.

DGHP Chairman, Bill said: “It was really good to see the community coming together for such a wonderful project, which celebrates the history of social housing in the area.”

Following the official unveiling, the event was followed by sharing of local stories at Lincluden Community Centre with more than 30 people braving the wintery conditions to mark the occasion.

Carole McCann, Chair of Maxwelltown North TARA, said: “We are delighted to see so many people turn out – and for all their support throughout the project. Special thanks to those who contributed.”

Emma Jordan, Tenant Liaison Officer at ABP added: “We are delighted to have been part of the event. It was fantastic to see how this type of event brings together people of all ages, allowing the older people of the community to reminisce of past times and the young children to learn more about local social housing history”.

The project is part of the ongoing Maxwelltown Memories – a collaboration to create an archive of memories of the area – brought together by the Maxwelltown North TARA and Creative Futures Lochside & Lincluden.

Wheatley Group is Scotland’s leading housing, care and property-management group and the UK’s biggest developer of social rented homes for the past three years (Inside Housing, July 2017, July 2018, July 2019). The Wheatley family provides homes and services to over 250,000 people in 17 local authority areas across Scotland. 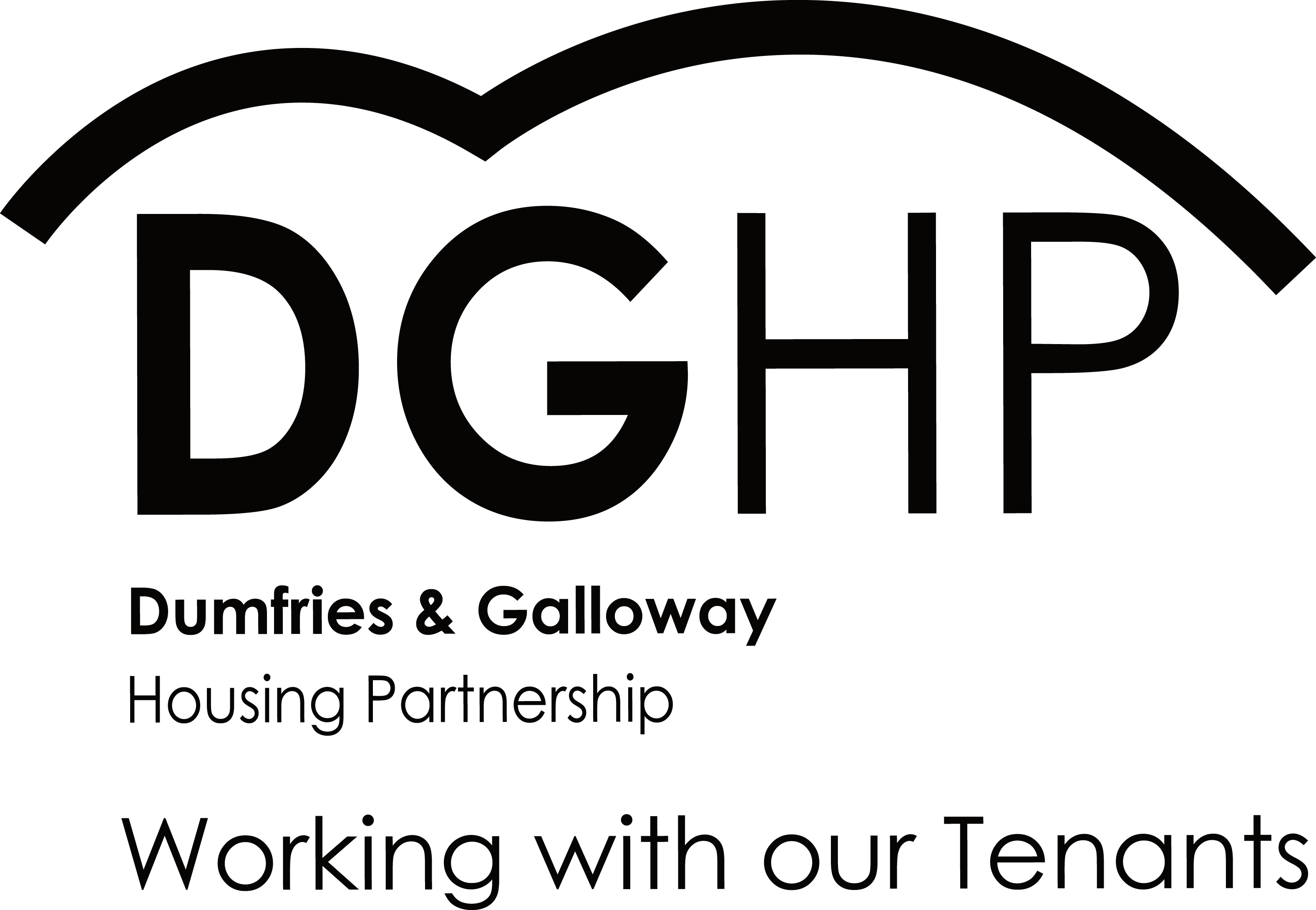 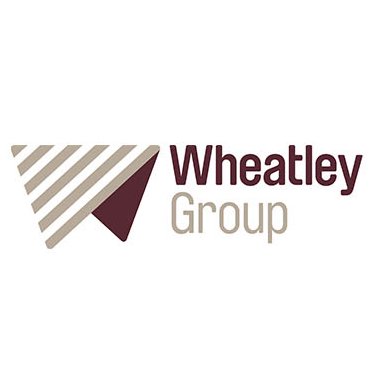